I am a professor in the Talmud department and currently serving as the chair of the department. My research focuses on the history of early rabbinic literature and law against the background of Second 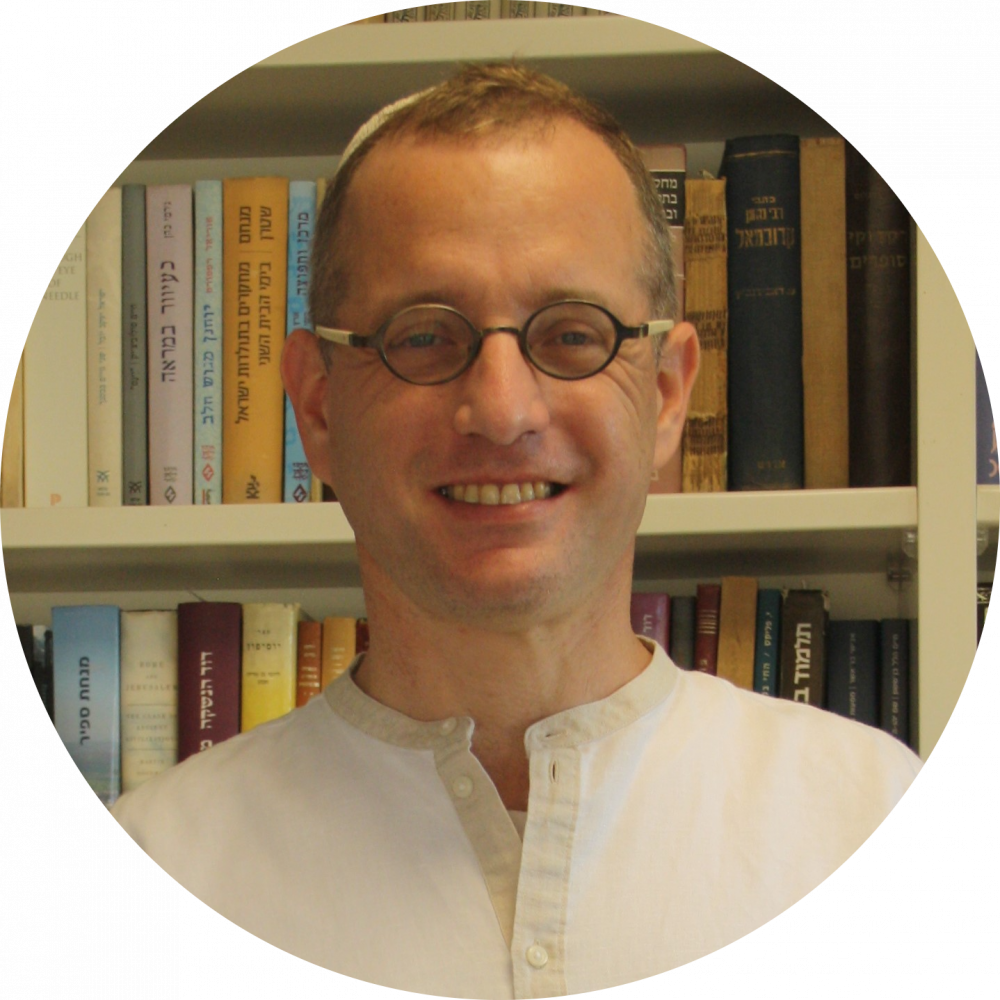 Temple Judaism and within its Greco-Roman context. The rabbis of the first centuries CE devised new forms of study and legal thinking, and my work traces the emergence of this new legal discourse, especially as it is reflected in the literary evolution of the Mishnah. My previous book, Purity and Community in Antiquity: Traditions of the Law from Second Temple to the Mishnah (in Hebrew; forthcoming in English translation), applies this approach in the field of purity law, which acquired new meanings as it was transformed from Second Temple to rabbinic Judaism.

My publications also uncover the impact of the broader Greco-Roman culture on the evolution of rabbinic law and thought. In my current project, ‘Making Law under Rome: The Making of Rabbinic Halakhah within its Provincial Legal Context’ I examine the various responses of rabbinic law to its Roman legal environment and standard of law making, as well as the emergence of the rabbinic movement as a provincial elite. The role of the Roman Empire in the separation of Jewish and Christian identities underlies the volume I edited on Jewish and Christian Communal Identities in the Roman World (Brill 2016) as well as the forthcoming volume on Jewish Martyrdom.

The Faculty of Humanities

Office hours: by prior arrangement